AAA Communications is the leading provider of two-way radio and temporary communication solutions to the entertainment industry. Contact our New York/New Jersey office to get a quote for your next event or tour.

Providing Two-way Radio and Communication Solutions to the Entertainment Industry 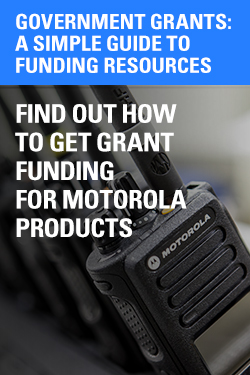 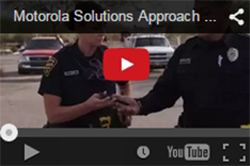 Motorola's diverse portfolio of 2-Way radio products for government and public safety allows customers to focus on their mission—not the technology.

When your mission matters most, there isn't time to waste struggling with poor communication or unreliable 2-Way radios. Trust Motorola to allow your team to have better information, better decisions, and a better outcome. View all of our radio two-way technologies and solutions to learn more

You are ready for the next call. With APX, So is your radio.

In an emergency, other first responders may be a few feet or several miles away. When every second counts, you need a radio you can rely on to get the job done. Since coordinating response and protecting lives is at the heart of every mission, every two-way radio transmission is crucial. And every radio has one job to do: keep you safe.

The APX P25 mission-critical two-way radio series redefines safety in portable communication. From the fire line to the factory line, APX puts the right device into the hands of the right user. Every feature and function is designed with its users in mind - from the rugged, easy to operate design to the loudest, clearest audio. The result is the ability to keep your people and community safer than ever before. 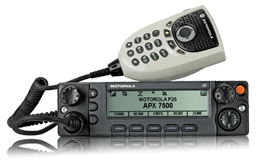 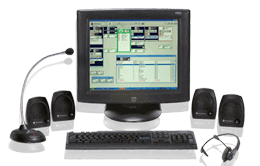 Whether it's answering the call to an urban incident or a wildland fire, many firefighters, EMS personnel and other first responders rely on their pager. The new MINITOR VI™ Two-Tone Voice Pager is rugged, reliable and lightweight. Built for the realities of firefighting and emergency response, the new pager offers improved ergonomics, better wearability and much more.

Capture Critical Events Instantly and Accurately
Motorola’s Si Series Video Speaker Microphones (VSM) allow agencies to trim down the number of devices needed for public safety personnel to do their job effectively. An extension of the high-performing Motorola APX™ radio, the Si Series is a smart interface with an integrated remote speaker microphone and body-worn camera in one. It assures the reliable voice and mission-critical sight, sound and security your officers need to work safely.

Capturing Video Is Not Hard, Managing It Shouldn't Be Either

What you do with video evidence after capturing it is what can make the difference in addressing accountability concerns with the public and protecting officers and citizens alike. Take an innovative approach to content management with a complete workflow to store, manage and share your body-worn video from CommandCentral Vault. 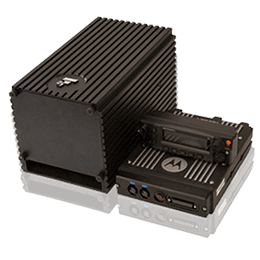 Your P25 two-way radio network is your lifeline.

When your police officers are in a stand-off with a dangerous suspect; when your firefighters are caught in a building collapse; when any one of a million life-or-death messages from your team must get through, you need mission-critical P25 two-way radios. Technology that was designed from the ground up to be resilient, secure and utterly dependable.

But there are places where even your radio can’t reach: Maybe when you’re deep in the countryside, miles from home – or deep in a building, behind thick concrete walls. Sometimes your teams will find themselves with no signal, but with an urgent need to communicate.

Compliant to Project 25 (P25) standards, ASTRO® 25 site equipment is built to maximize channel up-time, simplify system technology refresh, optimize efficient site design and minimize the cost of ownership. Easily add new features to your existing system with a simple software download. Based on an IP-architecture, ASTRO 25 G-Series equipment is designed so that many upgrades, migrations and conversions can be completed with only software installations

Whether it is high-priority broadband data or streaming real-time video, an urgent dispatch update or interoperable push-to-talk, our growing portfolio of Public Safety LTE infrastructure, devices, and services allows you to make use of this advanced mobile broadband technology – today. 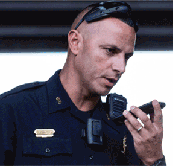 WAVE PTX™ Push-to-Talk Service is a communications interoperability and broadband push-to-talk (PTT) solution that delivers real-time voice and data securely over any network using any device.